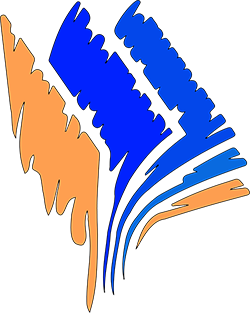 We have a trustee openly calling members of the public and fellow trustees immoral. Then she encouraged people to openly testify their transphobic and homophobic viewpoints in an effort to sway board members to form a policy that would exclude members of the community from having programs tailored toward their needs and books and materials that represented them. We had a protest directed at teenage program participants in Post Falls followed by several newspaper articles, nearly a dozen published opinion letters, and then another protest against teenage participants for a library program in Hayden where an armed man was arrested. That recap takes us through November 21st.